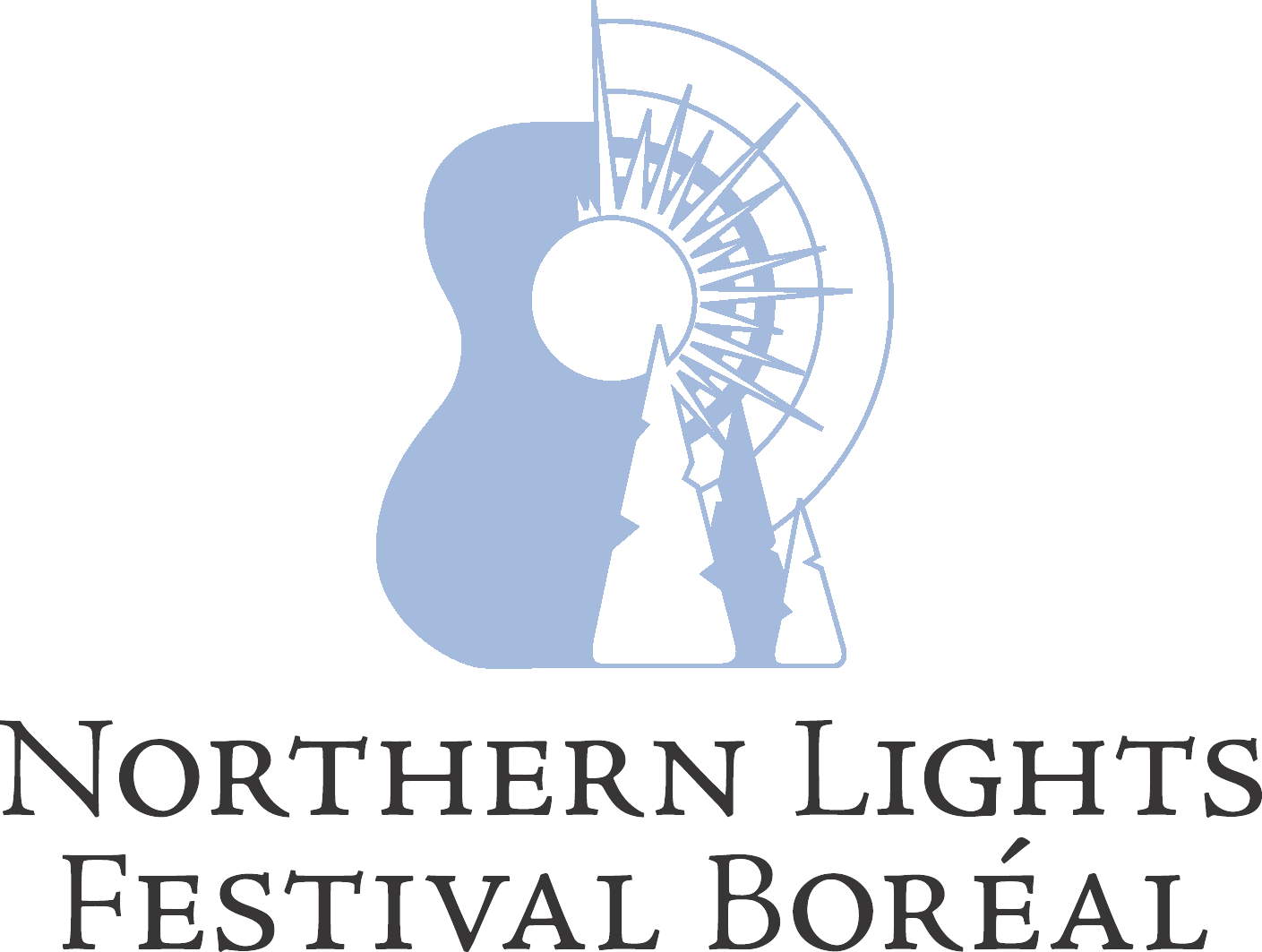 Sudbury, ON • September 2019: In the wake of the most successful summer festival to-date, Northern Lights Festival Boréal is building a fall/winter concert series around three acclaimed, diverse acts who have previously appeared at the summer festival.  Beginning in October, this concert series looks to draw on the summer festival’s theme of songwriting & songcraft in order to highlight the fascinating power of combining lyricism and musical prowess. This series will see NLFB presenting renowned musical mad scientist C.R. Avery, Juno winning folk-rock band  Whitehorse, as well as a special Christmas show from harmony-driven folk-pop favourites The Good Lovelies. These shows will take place in a variety of quality venues throughout the city of Sudbury.

The first installment of the series will be C.R. Avery live at Spacecraft Brewery on October 5th. Avery’s live show is a must-see spectacle that includes poetry, inventive songwriting, major harmonica skills, beatboxing, theatrics and more. His attitude is that of a troubadour in the traditional sense – a multi-talented, musical nomad delivering a riveting and diverse experience.. Avery is an artist who seems to feel at home on the road, singing songs and reciting words that tell deeply human stories of triumphs and rock bottoms. One thing is certain: you will never see a show like his.

The second concert in the series will feature past NLFB headliner and Juno Award winnerWhitehorse live at Sudbury’s The Grand on November 3rd. Since their debut in 2011, Whitehorse has evolved from magnetic folk duo to full-blown rock band. In truth, Whitehorse is never fully either one or the other, but an ever-evolving creative partnership that challenges both artists to explore new instrumental and lyrical terrain with each project. Together, Luke Doucet and Melissa McClelland’s searing Americana noir sensibility is distinguished by guitar wizardry (and instantly recognizable tone) and magnetic harmonies. Now, the Juno winning duo returns to the early days of electric blues with The Northern South Vol. 2 – the second installment of a project that melds the grooves and melodies of the original selections with the band’s steamy, swampy, squalling approach.

The third and final show in the series is Christmas with Good Lovelies at Laurentian University’s Fraser Auditorium ,which will take place on Thursday, December 5th. Still merry after all these years, Good Lovelies return with their 13th annual Christmas tour with shows across Ontario. What better way to celebrate the season than with classic holiday and winter selections, timeless and original material polished to a warm and welcoming glow? This year also marks the 10th anniversary of Good Lovelies’ highly popular Christmas album Under The Mistletoe. To celebrate, the trio will be releasing Evergreen, a new collection of seasonal favourites, classic carols and original Christmas songs. Accompanying Good Lovelies (Caroline Brooks, Kerri Ough and Susan Passmore) is their band of merry musicians, including Steve Zsirai on upright bass and Mark Mariash on drums. The six-piece will have you humming along, laughing, and full of mirth by the show’s end.

Good Lovelies first united in 2006 for a one-off performance and has since compiled a catalogue of studio albums, EPs, a live album and a Christmas collection.  They have toured extensively across Canada, the US, Europe, UK, and Australia and have earned a Juno Award (2010), a Juno nomination (2012) and four Canadian Folk Music Awards along the way. Their latest release, Shapeshifters, was released in February 2018 to much acclaim.

For tickets to all shows and more information, please visit.nlfb.ca/tickets

If you would like to get involved with the NLFB Concert Series, please visit nlfb.ca/volunteer