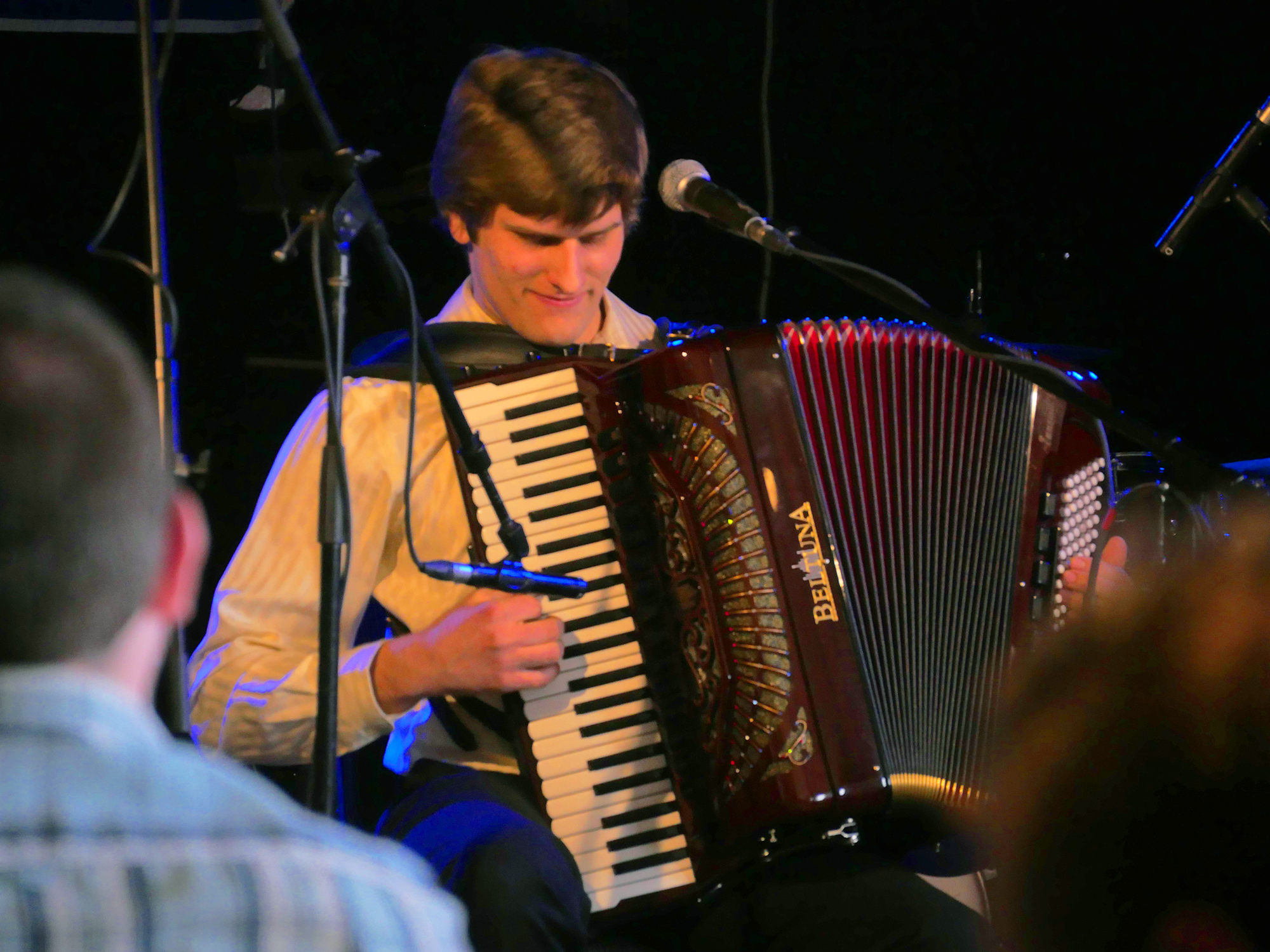 “Every year, the Meltdown astonishes me with the range of talent and diverse genres,” said JNLFB executive/artistsic director Max Merrifield. “This year was particularly strong, and I can’t imagine how hard the judges had to work to pick a single act.”

Emmanuel Gasser is a 20 year-old accordionist from St. Charles, Ont. He is recognized as one of the best accordionists in North America, winning numerous trophies and awards in many North American and International competitions, as well as representing Canada at some of the most prestigious accordion competitions in the world.

Emmanuel is no stranger to NLFB, performing at the festival’s Oktoberfest in previous years.

Les Frérots Rochers is a bilingual rock group from Sudbury that consists of brothers Philippe and Vincent Paiement, brothers Fateh and Hichem Anabi, as well as Don Thibert.

Their high-energy, pop-culture infused rock performances have delighted audiences since their inception in 2016.

They are a welcomed addition to NLFB’s distinguished roster.