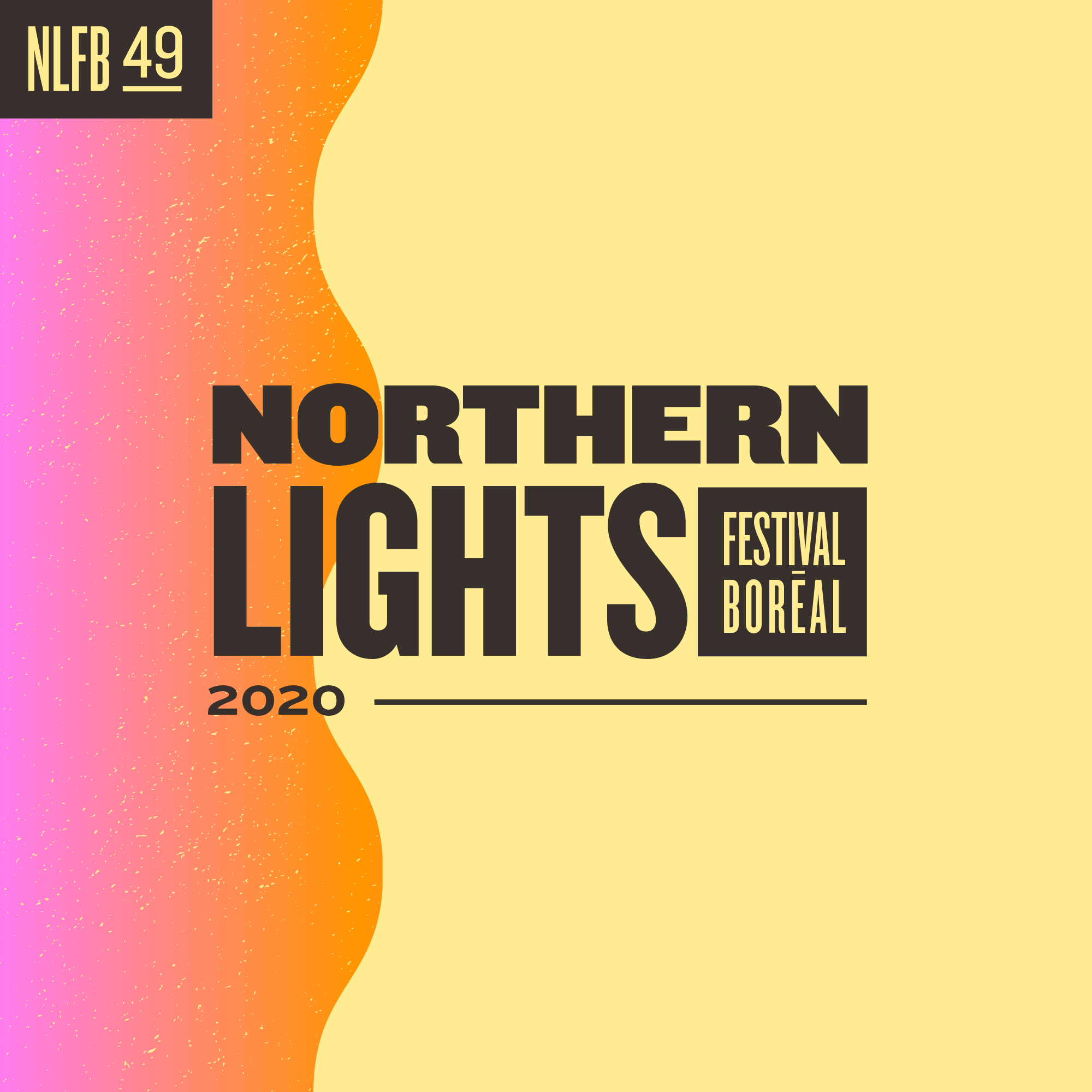 Yes, this is a live, in-person concert!

Despite no summer festival in July, the Northern Lights Festival Boréal team has been steadily planning new ways to bring live music experiences to the community. Last week, the organization was thrilled to announce NLFB #49, a diverse and exciting presentation of festival programming in alternative formats.

The veteran music & arts festival has been re-introducing live music in ways that are safe, responsible and fun. This special festival #49 programming culminates in the region’s first-ever drive-in concert event, featuring some past festival favourites, as well as a few new faces. The September 19th concert will include: Canadian roots-pop icon Serena Ryder, dynamic songwriter/performer Hawksley Workman, Toronto roots/folk/soul artist Julian Taylor, as well as locals Martine Fortin and Maxwell José. The event will take place in partnership with Horizon Drive-in, at the New Sudbury Centre parking lot (1349 Lasalle Blvd.). Tickets are currently available online only at nlfb.ca/tickets.

How does it all work? Read our FAQs & Protocol page here.

Serena Ryder is an artist adored by fans, peers and critics alike, in part due to her raw and earnest songwriting, and beautifully electric live performances. She has received numerous accolades, including six prestigious JUNO Awards, a MuchMusic Video Award for “Stompa”, and a Canadian Screen Award for Achievement in Music – Original Song. Prior to her chart-smashing album, Harmony (2013), she also enjoyed success with previous releases, If Your Memory Serves You Well (2007), and Is it O.K. (2009), achieving Gold-selling status. In 2012, her single “Weak In The Knees” also achieved Gold Certification. Ryder’s Christmas Kisses was named one of the Top 5 Christmas records of 2018 by Rolling Stone. She has also received the 2018 Margaret Trudeau Mental Health Advocacy Award and has been the face of Bell Let’s Talk campaign for multiple years.

A staple of the Canadian arts scene for almost 20 years, Hawksley Workman boasts a catalogue of 15 solo releases showcasing his now signature spectrum of sonic influence, from cabaret to electro-pop to anthemic rock and plenty in between. The accolades amassed include JUNO nods and wins and widespread critical acclaim. As a producer, his fingerprints grace releases by JUNO and Polaris Prize nominees and winners like Tegan and Sara, Sarah Slean, Serena Ryder, Hey Rosetta!, and Great Big Sea. He’s also penned melodies with a myriad of artists, from Oscar award winning Marion Cotillard (La Vie en Rose, Inception) to French rock icon Johnny Hallyday. Hawksley’s touring career has seen him play nearly a thousand shows worldwide. He’s headlined prestigious venues like Massey Hall in Toronto and The Olympia in Paris, and opened for heroes Morrissey, David Bowie, and The Cure.

Julian Taylor doesn’t fit in a box.  He never has—and more power to him.  A Toronto music scene staple and a musical chameleon, Julian Taylor is used to shaking it up over the course of 10 albums in the last two decades.  Of West Indian and Mohawk descent, Taylor first made his name as frontman of Staggered Crossing, a Canadian rock radio staple in the early 2000s.  These days, however, the soulful singer/guitarist might be on stage one night playing with his eponymous band, spilling out electrified rhythm and blues glory, and the next he’ll be performing at a folk festival delivering a captivating solo singer-songwriter set.

Martine Fortin is a bilingual singer-songwriter from Sudbury, ON, and a past winner of NLFB’s annual Meltdown Competition. Her music is a blend of pop, jazz, blues, soul, and rock, combined with  intimate, introspective lyrics, and moving piano melodies. She will perform a few of her songs near the start of the evening.

Walking the line between country and folk, Maxwell José’s songs draw from his experience growing up both in the North, on Lake Superior, as well as in Southern Illinois. Anxiety, growing pains, and some good old fashioned storytelling are key elements of his tunes. He will open up the event by sharing a few of these songs.

This eclectic blend of artists will undoubtedly capture the ‘festival feeling’ so many are missing. Gates open at 6pm, and vehicles are asked to arrive at that time in order to ensure vehicle placement for show time. Tickets for the event are $30 in advance and $40 at the gate. Due to safety protocols around COVID-19 and general health & safety, concert-goers must remain in the vehicles during the show. For any questions regarding tickets, protocols, or the event in general, please contact the NLFB team at marketing@nlfb.ca or 705-674-5512.