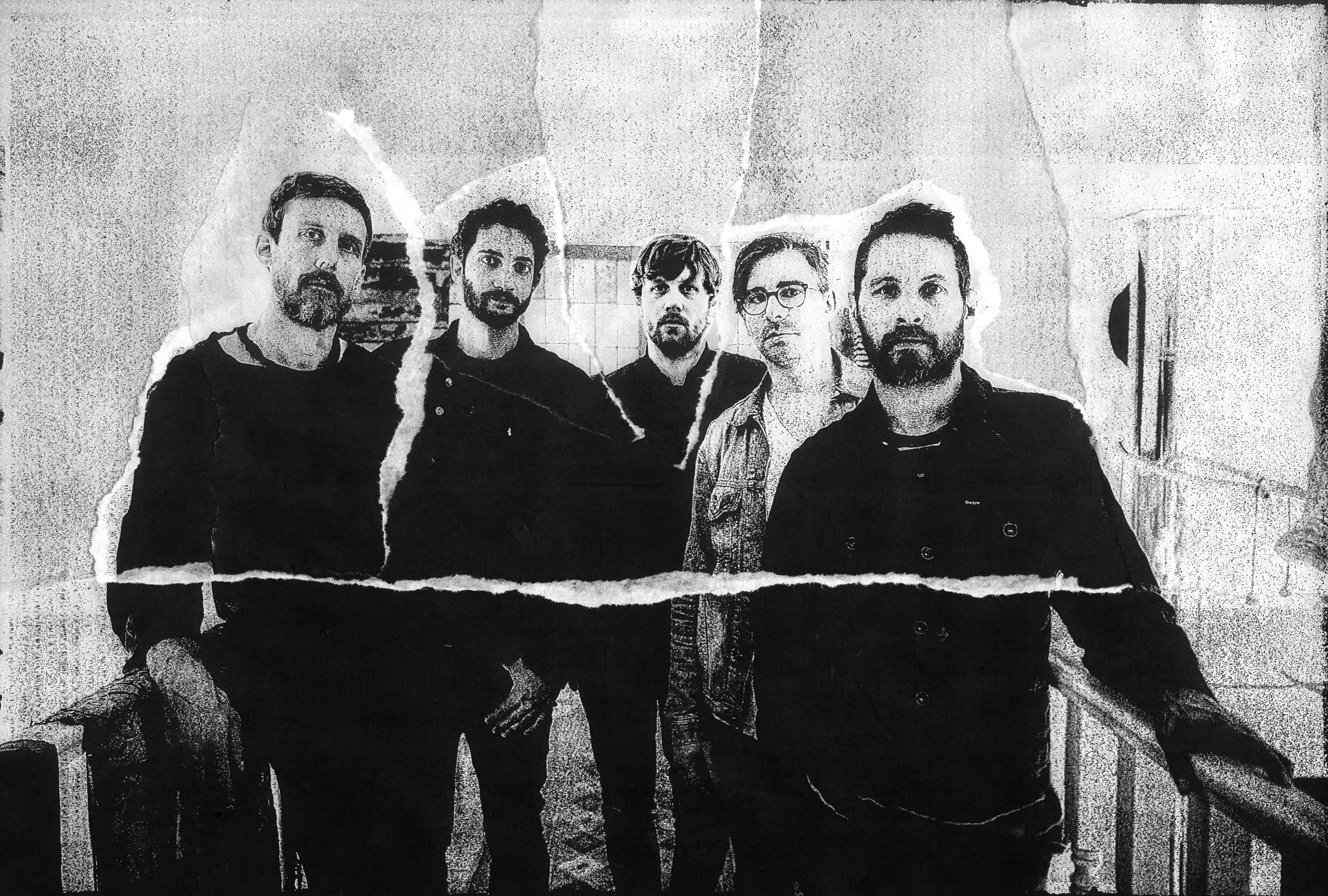 Community celebration, diversity, discovery – Northern Ontario style. Sudbury’s Northern Lights Festival Boréal has become known for all of these elements. Started in 1972, the festival remains Canada’s longest, consecutively running, outdoor music festival, and an important piece of the Canadian musical landscape. 2018 saw a record attendance of over 13,000, which left organizers thrilled, and inspired to build on this success. “The response last year was amazing,” says Executive/Artistic Director Max Merrifield, “Our community wants to get together, to celebrate and be inspired by amazing music. The dynamic energy of this community drives the festival to keep things fresh every single year.”

Six-time Juno Award winning Sam Roberts Band is the first headliner announced, performing Thursday, July 4th. Tickets are available online and will be in local outlets by Feb 25th. Their debut album, The Inhuman Condition, quickly became the best-selling independent EP in Canadian history and Sam Roberts has been praised for his masterful, organic, rock songwriting, covering vast sonic and thematic territory. The band have released several hit albums including double platinum certified We Were Born In A Flame, platinum certified Chemical City and gold certified Love at the End of the World.

Sam Roberts Band continue to deliver their legacy of hit singles to take over the airwaves. The highly acclaimed Lo-Fantasy included top ten hits ‘We’re All in This Together’, ‘Human Heat’, and ‘Shapeshifters’.  Widely known ‘If You Want It’ is from 2016’s album Terraform. Their recent release, We Were Born In A Flame 2018 Deluxe Edition, includes previously unreleased tracks and brings anthems like ‘Where Have All The Good People Gone’ and ‘Brother Down’ to a new wave of music fans.  From their debut performance in Cuba in 2015, to multiple tours of North America, Europe, and Japan, and major festivals such as Lollapalooza, ACL, and Bonnaroo, Sam Roberts Band’s live shows are legendary.

William Prince is also being announced as part of the roster. “This major songwriting talent has been impressing everyone with his skills, including us” says Max Merrifield. Prince is a Juno winning singer-songwriter whose music is full of emotionally charged experiences that linger in memories. Raised on the Peguis First Nation of Manitoba, he has been honing his craft since the age of nine when he first picked up the guitar and piano. His biggest inspirations include Johnny Cash, Kris Kristofferson, Charley Pride, and most significantly his preacher and musician father. Recorded in just ten days, Prince alongside producer/collaborator Scott Nolan, created his Juno winning debut album, Earthly Days. In a full circle moment, he inducted Bruce Cockburn into the Canadian Songwriters Hall of Fame and earned praise from not just Cockburn, but fellow inductee Neil Young (whom he has now opened for).

The lineup will include other breakthrough songwriting talents, such as acclaimed francophone singer-songwriter Safia Nolin. With her dark, folk-inspired songs, Nolin won over fans and critics alike, winning the Félix for Female Artist of the Year at the 2017 ADISQ Gala, one year after being named Breakthrough Artist of the Year at the same gala. Whether singing her own songs or covering Quebecois classics, she guides us through her unique universe. Safia Nolin’s third album – her second LP of original songs – is titled Dans le noir and was released on October 5th, 2018 via Bonsound.

One of the festival’s strengths is the ability to program a little something for everybody, including the youngest music lovers around. NLFB is thrilled to announce family headliner Al Simmons. A multiple Juno winner, Simmons is a veteran of one-man, multi-prop and costume, music-filled, fun and educational –but still off-the-wall — family performances.

Festival goers will reflect on and be inspired by the music and poetry of Leanne Betasamosake Simpson – a renowned Michi Saagiig Nishnaabeg artist, musician, poet and writer, who has been widely recognized as one of the most compelling Indigenous voices of her generation. Her band is made up of other talented artists, who will perform their own sets throughout the festival: indie-rocker Nick Ferrio, Juno nominated Cree cellist Cris Derksen, and Toronto-based Anishinaabe singer-songwriter Ansley Simpson.

Showcasing the amazing musical talent of Northern Ontario is a big part of what binds the festival to the community. In this spirit, the festival will present singer-songwriter Kevin Closs. Closs won the festival’s prestigious Jackie Washington Award in 2002 and the (Sudbury) Mayor’s Celebration of the Arts Exceptional Achievement Award in 2016. Sudbury singer-songwriter Jennifer Holub will also make a return to NLFB, behind her captivating, haunting folk-pop release The Reckoning (2018).

Witty, clever Canadian folk voice Ben Sures will make a return to NLFB, in part to promote his new children’s book The Boy Who Walked Backwards Through the Snow. The book is based on a song of the same name is a moving story about a young Anishinaabe boy named Leo and his family in Serpent River First Nation.

Also appearing will be a wholly unique (and often hilarious) band called The Burning Hell, currently P.E.I. based. The songwriting is wise and naive, cynical and life-affirming. There are songs about seagulls, shopping malls, and the similarities between love and hurricanes.

This is just a little slice of the musical party paradise that will be Northern Lights Festival 2019. More festival news will be announced in the coming months, including respected headliners, arts & family activities, and a slew of new musical discoveries. Earlybird pass pricing is in effect for a limited time at nlfb.ca, and local outlets including: A&J Home Hardware (Bouchard St.), Jett Landry Music (Lasalle Blvd.), and Old Rock Coffee (Minto St.).